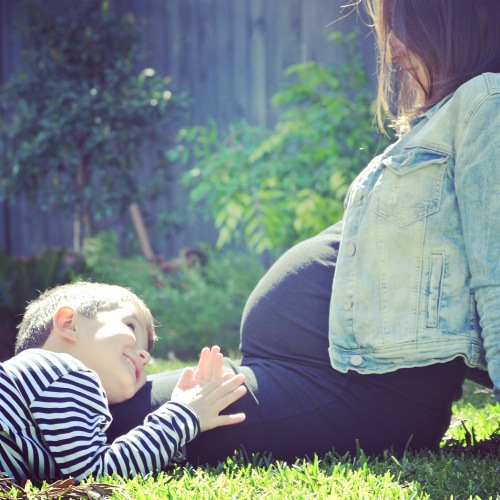 (so far) avoid suffering from the brunt of “Baby brain”. I can on occasion have my moments, but I think I’ve managed to get off relatively scot-free. I remember in my first pregnancy it struck me quite early on in the first trimester. It was bad enough to make me feel as though I was totally loosing my mind, it then got progressively worse as the pregnancy went on. After giving birth it also managed to hang around for quite some time. Although, hubby would probably argue that it never went away. There is actual scientific research out there to show that the pregnancy induced fog of absent-mindedness, is a real “thing” and not a myth as previously thought. The research also reveals that it can hang around for up to two years after giving birth!

Now approaching the end of my second trimester and having avoided any major “Baby brain” blunders. I do however feel as though I’m struggling with being able to articulate myself properly. I seem to be losing the ability to find the right words to use in everyday conversation. It’s not the generalised forgetfulness most pregnant/new Mummas experience, but a more localised one. I could be in the middle of talking to someone and then all of a sudden I’ve lost the right words to say, they just completely *poof* disappear. Sometimes I even find myself making up words in the moment, especially when the word is on the tip of my tongue. For example I could be thinking of two different words that are associated with the correct word I’m wanting to use, but then in the end I end up mashing the two words together and blurt out some strange new made-up word instead. It’s a kind of tongue-tied fluster or speech dyslexia. At least most people find it entertaining and I usually get a laugh or two out of it.

On a complete side note my belly button has now transformed from an innie to an outie. Obviously my uterus is enlarged to the point of pushing everything out – it looks like someone has stuck a beach ball to my stomach!  Unfortunately, my husband is totally grossed out by my new “outie”. Even when he rubs my belly and accidentally brushes over it, he screws his face up, recoils his hand in disgust and lets out an “Ew”. Well at least I can be thankful that that’s the only thing he seems to be turned off by in my pregnant state.